Skip to content
Entertainment
Arjun Kapoor and Parineeti Chopra worked together for the first time nine years ago in
Ishaqzaade. While it was Arjun’s big Bollywood debut, it was Parineeti’s second project, but it was as important for her given that it was her maiden venture as a solo heroine. The film meant a lot to both the actors for various reasons, one of which was the beginning of a very special friendship and bond, which they continue to share even today. In their recent movie
Sandeep Aur Pinky Faraar, which marked their third film together, the two once again proved how great personal equations can often translate onto the screen in the form of fine performances. In a recent chat with BT, talking about how Arjun was her first friend in the industry, Parineeti had said, “We probably may not end up speaking to each other for three months, and then, I’ll call him one day, and we just start from where we left. Arjun will always be special, and I am very protective of him. We can say anything to each other, and that’s what real friendship is all about.”

Talking about their decade-long friendship and collaboration as professionals, Arjun said, “Parineeti will, of course, always be special because we went through a very special experience with
Ishaqzaade. We went to hell and back for that film. I always say this as a joke that
Ishaqzaade was the trailer and
Sandeep Aur Pinky Faraar was what we were preparing for by doing that movie.” 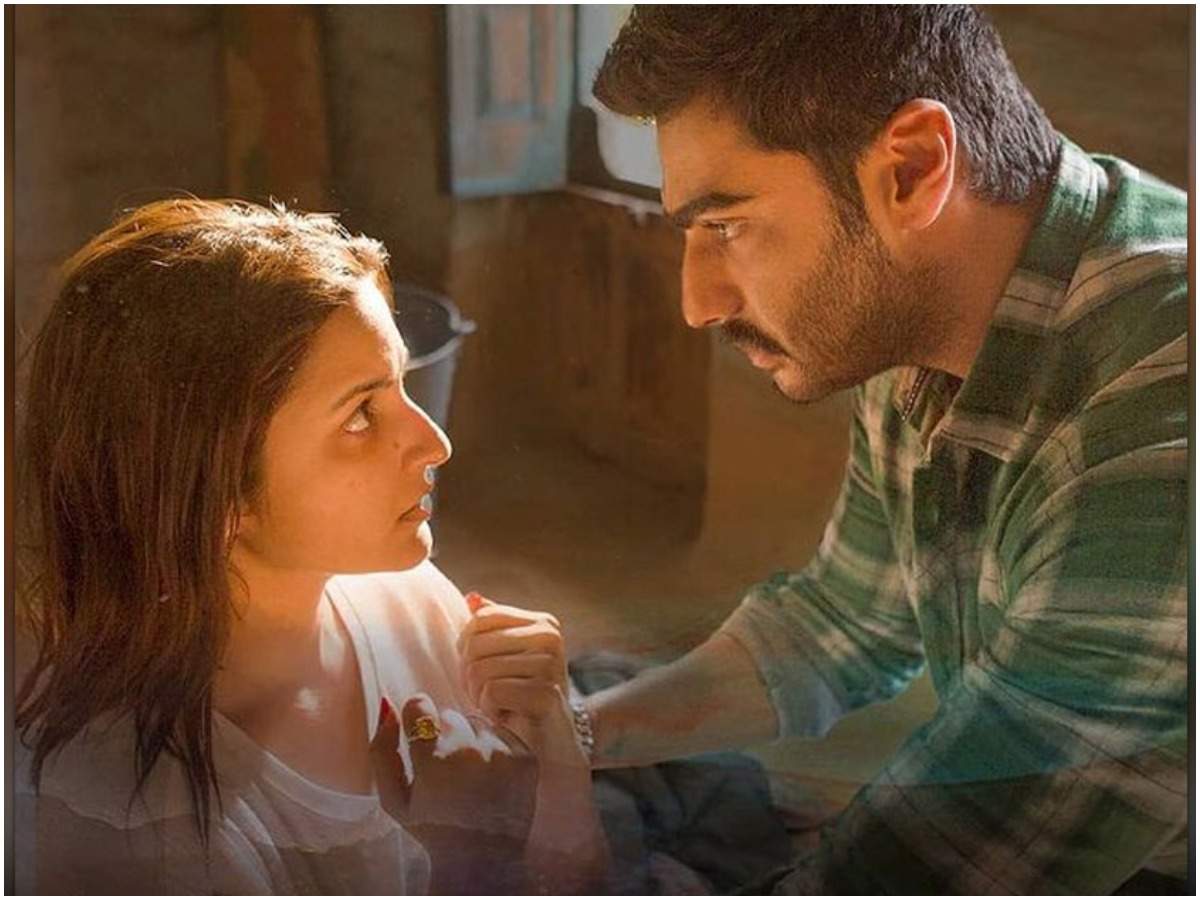 When asked how he views Parineeti’s journey in the industry, as a friend and a co-star, he said, “It would be slightly silly on my part to say I have seen all of it, but on set, I have definitely seen her be the same consistent actor, asking questions, giving it her all and having that spark in her eyes. Off the set, the thing I can say I have noticed is that she is a bit more settled and feels a sense of belonging. Personally, she is a solid person, who is into family, a close bunch of friends and in her own world, and I guess that seclusion or separate life allows her to be a better actor.”

On a lighter note, he added, “If you ask me about the evolution of our equation, I would say it has gone from friendship to a deeper friendship and from troubling her to troubling her more… and long may that continue.”