Music composer D Imman is facing his biggest test yet. This Deepavali, he will know the result.

After almost two decades in the industry and a career that has seen many ups and downs, the composer has done something that he always craved for: scoring for a Rajinikanth film. Annaatthe, releasing in theatres next week, puts the Superstar in a rural backdrop, a milieu very familiar to Imman.

For Imman, it is a setting he is most comfortable with, having worked on several superhit rural dramas in the last decade. “I have been typecast that way,” admits a candid Imman, in a telephonic chat, “However, I choose to look at its positive side: whenever a script has a rural setting, the makers approach me for music. They believe that I have it in me to pull it off. It is the reason I got Ajith’s Viswasam. It is why Annaatthe happened.”

Expectations are sky high on this Siva-directed film that boasts a stellar cast including Rajinikanth, Nayanthara, Keerthy Suresh, Khushbu and Meena, but Imman plays down the pressure. “In my work order, this is just another film; it is not that I put in more effort than I normally would. I have worked keeping in mind the requirements of the film. Having said that, the fact that it presented an opportunity to work with Rajinikanth, an actor I have adored only from afar till now, gives me immense happiness.”

He cannot elaborate on the film, but Imman promises that it will bring back the Rajinikanth fans grew up whistling for. “It has been a long while since Rajini played a villager; this film will re-create the magic that films like Padayappa and Arunachalam had. It will be high on emotions as well. We have made Rajini as a style icon, but he is an outstanding actor as well, and Annattthe will tap into that, while retaining the style elements.”

There is excitement in his voice as he speaks about the musical journey of the film, which kickstarted in 2019 when the team sat down to conceptualise the “intro song”, one of the most popular aspects of any Rajinikanth-starrer.

With SP Balasubrahmanyam roped in to deliver the number, Imman had to bring his A-game to the table. So, what inspired him bring the energy in such a number? “His earlier intro songs,” Imman says candidly, “We might be film technicians, but we have all been fans. I have grown up watching Rajini introduction songs, and wanted to do something like that. The only challenge was to create something that appeals to all age groups. The point of Annaatthe is to not show Rajini in a new way, but rather, to show him in a manner we all loved during the nineties.”

The intro song and the Sid Sriram-Shreya Ghoshal melody might be big-ticket numbers, but there is another special number, ‘Vaa Saamy’, sung by Mukesh Mohamed and visually-impaired musicians Nochipatti Thirumoorthi and Keezhakarai Samsutheen. Imman is one of the few composers who gives opportunities to many talents, especially those from the not-so-privileged sections of society. “I strongly believe in spreading positivity with my work. There are so many outstanding musical talents in rural Tamil Nadu who just go about their lives without marketing themselves. I try to seek them out. I believe that their lives will change due to that one song; they will gain respect in society.” 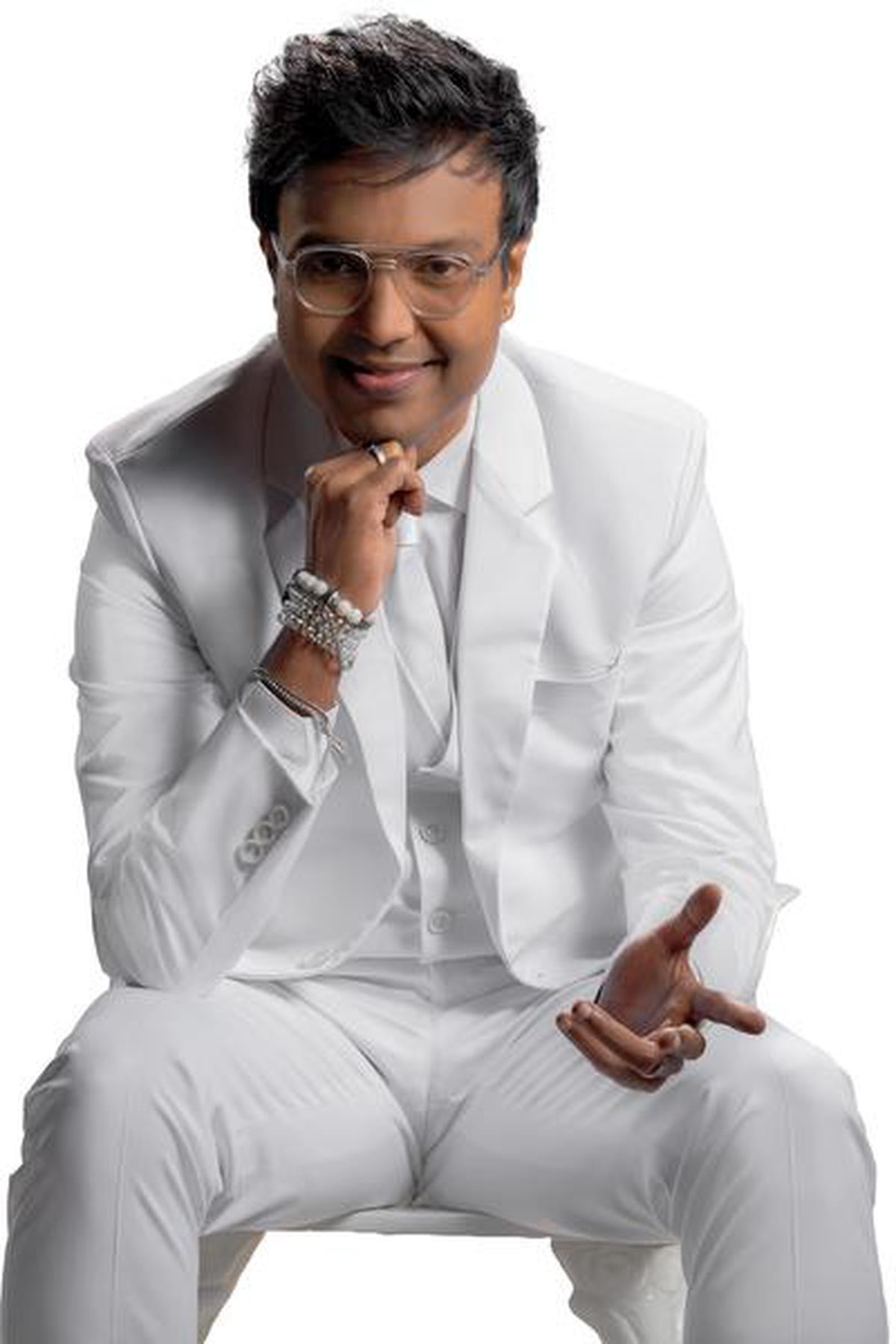 Despite working in similar musical territory, Imman tries to differentiate himself. Unlike other composers who draw Western references, Imman’s references are his own work. “When we made ‘Kannana Kanne…’ (Viswasam), ‘Kannama…’ (Rekka) was the reference. Once ‘Kannana Kanne…’ was a hit, director Pandiraj came along and said he wanted a brother-sister song on similar lines, and so ‘Un Koodave Porakanum…’ (Namma Veetu Pillai) happened. The underlying emotion behind all these songs is the same, but I try working out with different ragas and coming up with new tunes.”

That he repeatedly gets rural-based scripts doesn’t bother him too much. Imman points out to the rural backdrop that dominated Tamil cinema in the ‘80s, when Ilaiyaraaja ruled the roost. “He was the biggest composer then, but he still showcased variety in that. I am trying to do that too,” says Imman. Many fans tell him that his songs have manvasanai (smell of the soil). “And that, for me, is enough gratification….”