Skip to content
Entertainment
Veteran actress Neetu Kapoor turned a year older and celebrated her birthday with her family. On the occasion of Neetu’s 63rd birthday, Randhir Kapoor, Kareena Kapoor, Karisma Kapoor Khan, Ranbir Kapoor, Alia Bhatt, Aadar Jain and other family members arrived at her residence. Neetu’s daughter Riddhima Kapoor Sahni who was also present at the party shared the pictures on her Instagram.

Kareena looked stunning as she wore a blazer over a black bandeau top and black pants. On the other hand, Alia opted for a white top teamed with ripped denim. Ranbir looked cool in a dark shirt with black pants and shoes. All the family members were all smiles as they posed for a group picture!

Check out the photos here: 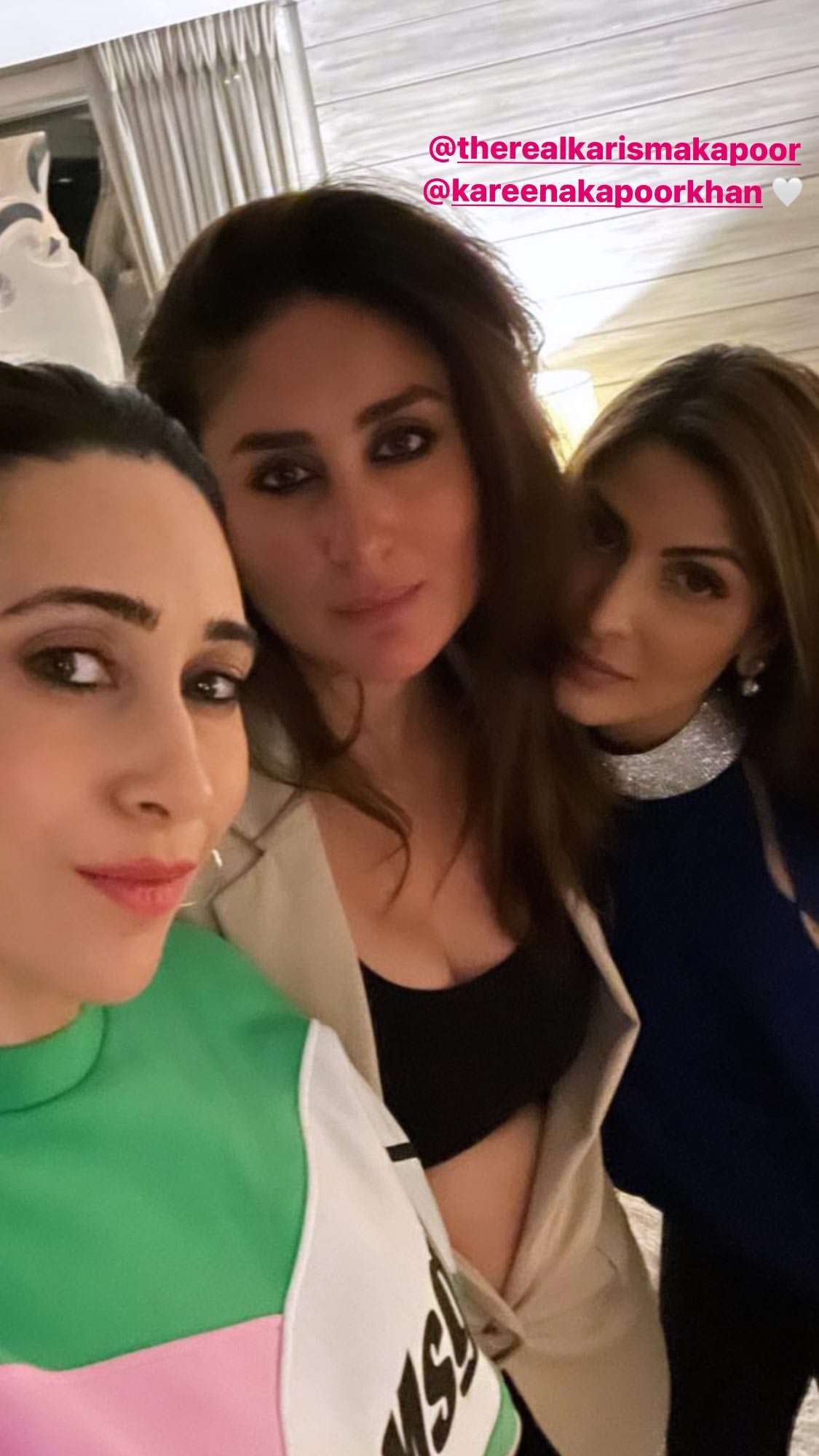 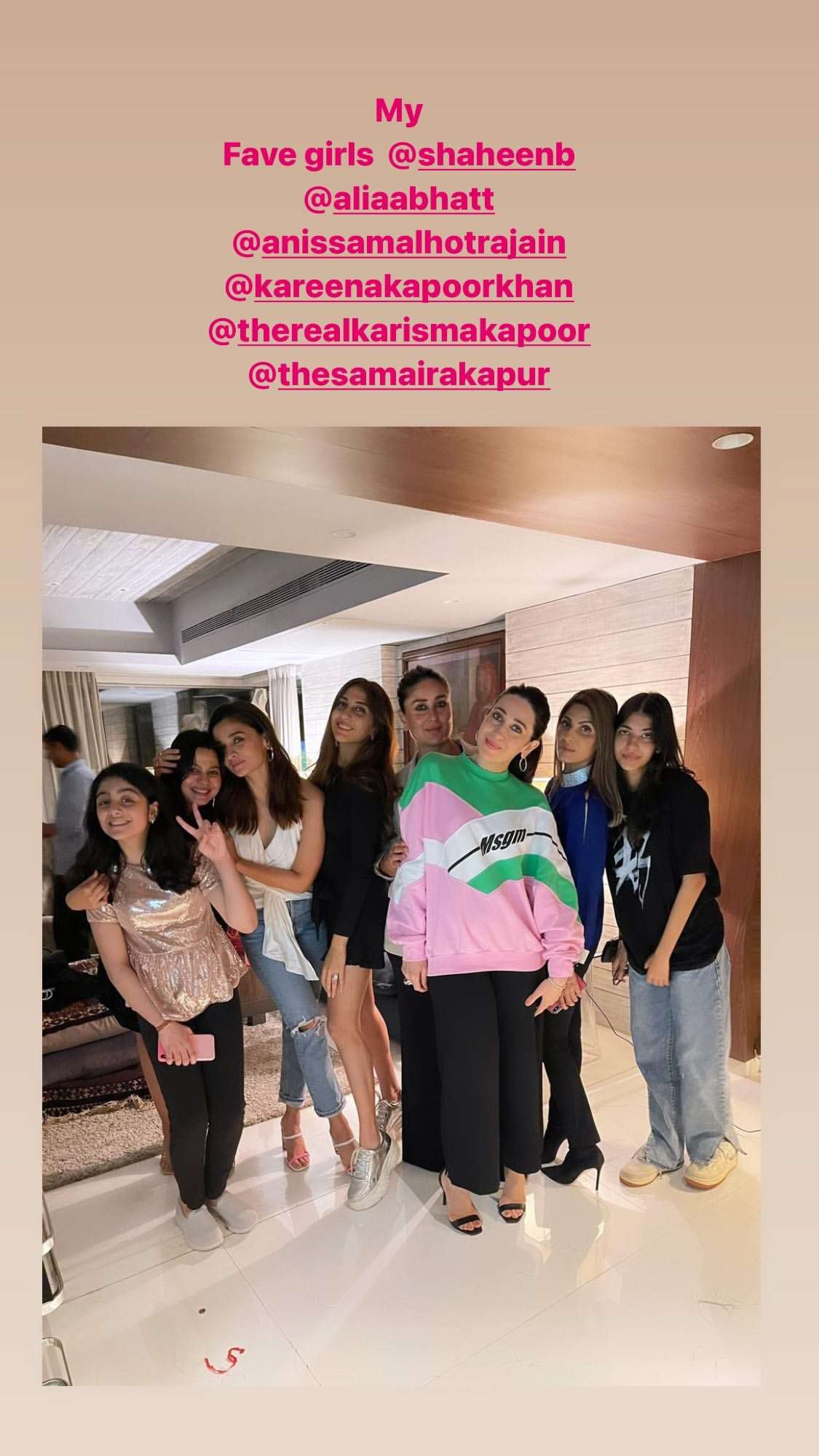 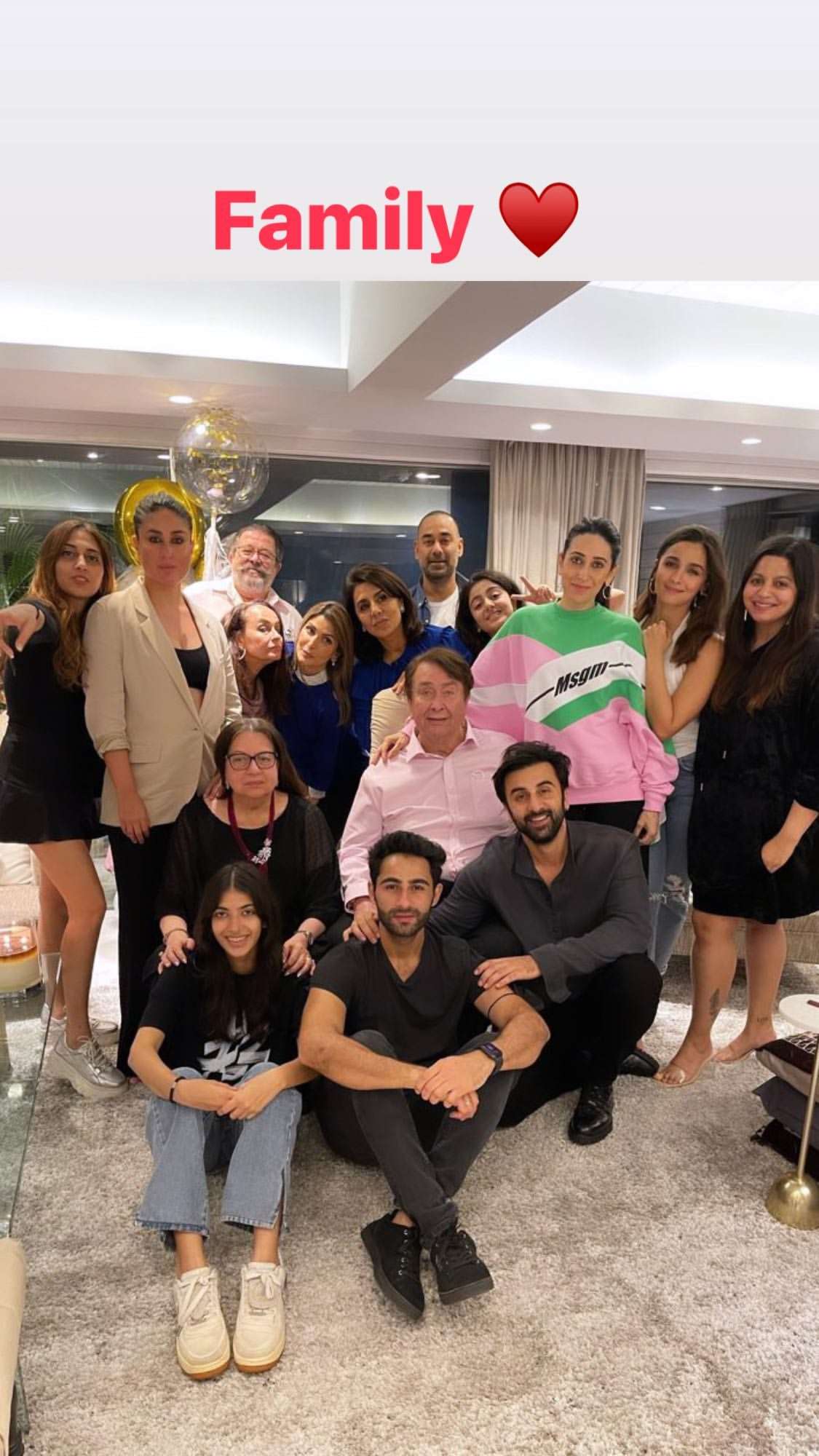 Meanwhile, Neetu Kapoor is gearing up for the release of her upcoming project ‘Jug Jugg Jeeyo’, co-starring Anil Kapoor, Varun Dhawan and Kiara Advani. She shot for the film after the demise of her husband and actor Rishi

Kapoor. It wasn’t easy for her to resume work post Rishi Kapoor’s demise.