With short videos and informative session, the focus is to raise awareness and strengthen musical bond

This Friday, Lord Ganesha will savour more than delicious food; he also gets to revel in Musisodes’, a short music series on the creative abundance of devotional music. Videos of 5-6 minutes duration each covering various aspects of Indian classical music form a part of the ongoing ‘KnowYourMusic’ campaign by The Indian Performing Right Society Limited (IPRS) and Dolby Laboratories. The campaign also includes informative sessions on niche genres of music and panel discussions.

The initiative brings a bouquet of music genres on IPRS’ YouTube channel with one genre being discussed every month beginning from classical music by sitar maestro Purbayan Chatterjee in June, followed by folk music by Kashmiri artist Aabha Hanjura in July and devotional music with a focus on bhajans by Anup Jalota in August. In keeping up with the festive spirit, the devotional series continues in September and exploring different forms — bhajans, kirtans, qawalli and shabd.

“KnowYourMusic campaign attempts to transform the way audience engages with music so that listening to music is not just a habit but a work of art that one ‘takes notice of’ and loves to indulge,” says IPRS CEO Rakesh Nigam.

Contemporary folk pop artist Aabha Hanjura, part of the folk music panel says, “Folk music is people’s music and will always stay relevant but it needs reinvention to stay fresh.” Pointing to how music has become a therapeutic companion in pandemic times, Aabha adds, “At times like these more people are leaning towards music of their roots.” 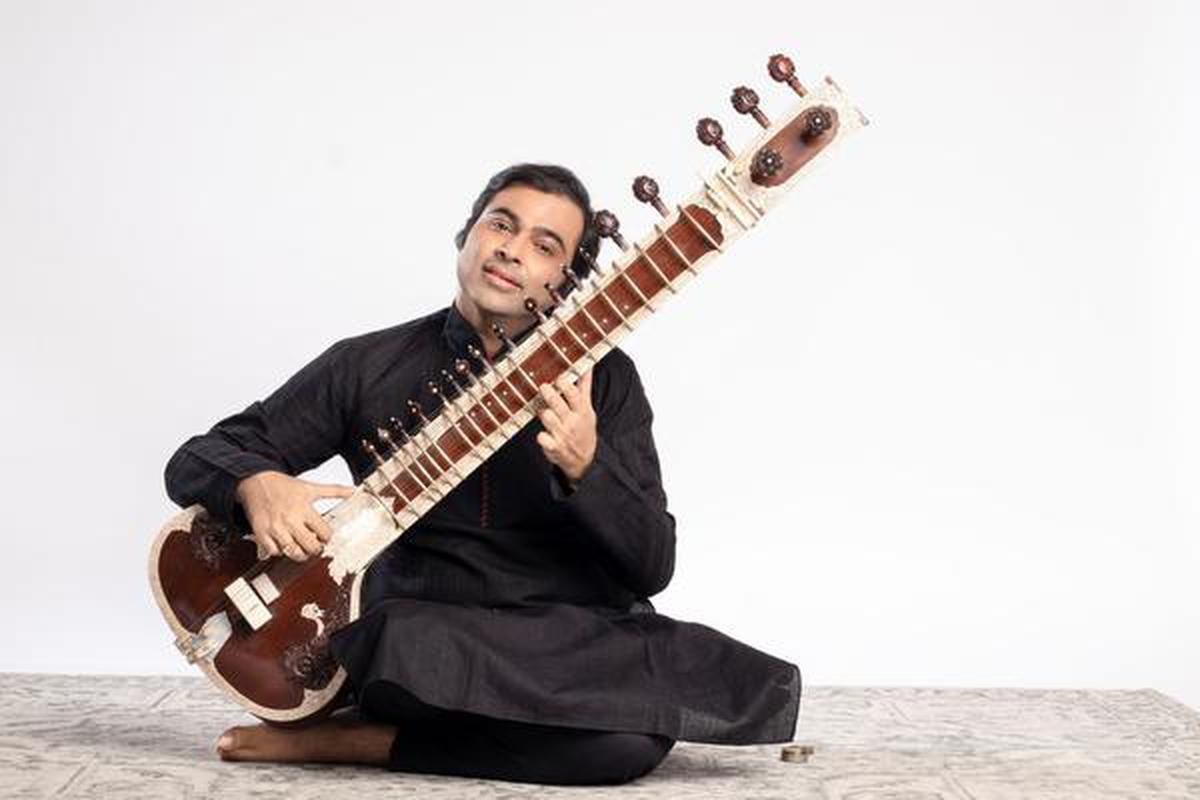 Sitar maestro Puryaban’s session highlighted the significance of a ‘gharana’ and its role in shaping the classical guru shishya parampara, breaking into the mainstream, trivia on how the sitar evolved from the veena and the Persian instrument setar and how one raag can be used to play different genres on the sitar.

Speaking about music digitalisation, he feels the music industry has been in a digital mode for the past few years. “The pandemic has ensured that artiste pushed the envelope with digital collaborations. There’s more awareness about the revenue structure on streaming platforms and it’s a humbling and educative experience,” he points out.

The maestro has been busy recording and producing an album Unbounded (Sukoon) along with British label Sufiscore. Slated to release on September 10, “The album is an effort to bring better awareness and the diversity of musical genres,” says Puryaban who along with vocalists Kaushiki Chakraborty, Mahesh Kale, Bombay Jayashree and flautist Rakesh Chaurasia have also launched ‘Sewa for artists’, an organisation to help artists during the pandemic.