A new sci-fi drama, a documentary on one of rock ‘n’ roll’s most revered bands, and a sports drama inspired by Kevin Durant’s experiences are new to the platform this month

Here is the full list of new releases coming to the platform this month:

The Problem With Jon Stewart

The highly anticipated new current affairs series from acclaimed host, writer, producer, director and advocate Jon Stewart, takes a deep dive into some of the most enduring, deeply-entrenched issues of our time. “The Problem With Jon Stewart” is a multiple-season, single-issue series with Stewart exploring complex topics through the differing perspectives of stakeholders, experts and individuals confronting these challenges. The Apple Original series will also feature a companion podcast that will extend the conversation from each episode, featuring staff members from across the show who will bring us interviews with activists in the space, the facts on the issue, and yes, lots of jokes.

The first episode is now streaming on Apple TV+, and new episodes will premiere every other week 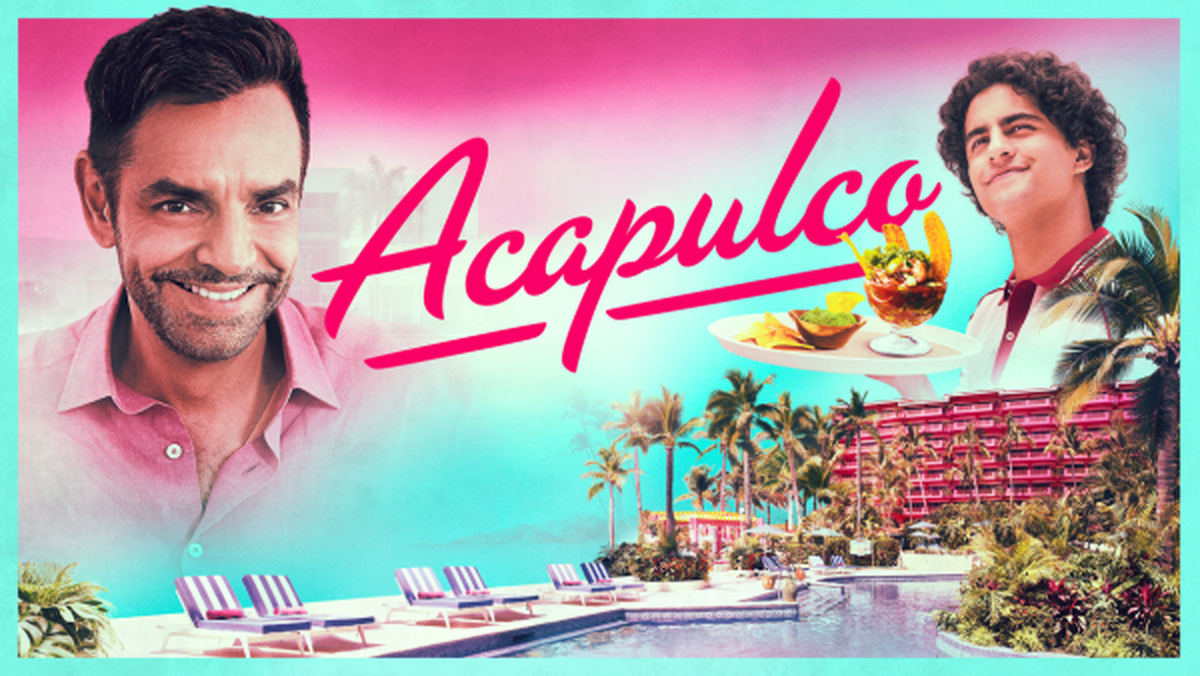 Starring Eugenio Derbez, “Acapulco” is a new, bilingual comedy series that tells the story of twenty-something Máximo Gallardo (Enrique Arrizon), whose dream comes true when he gets the job of a lifetime as a cabana boy at the hottest resort in Acapulco. He soon realizes the job is far more complicated than he ever imagined and in order to succeed, he must learn to navigate a demanding clientele, a mercurial mentor, and a complicated home life, without losing his way to shortcuts or temptations.

Get Rolling With Otis Based on the Penguin Random House book series by Loren Long, “Get Rolling With Otis” is a new animated adventure series from 9 Story Media Group and Brown Bag Films welcomes young viewers to Long Hill Dairy Farm, home to Otis the Tractor and all his friends. Otis may be little, but he has a big heart. Whenever he sees a friend in need, he hits the brakes, asks how they’re feeling, and rolls into action to help! The series is executive produced by Vince Commisso, Wendy Harris, author Loren Long, Darragh O’Connell, Jane Startz and Angela C. Santomero. 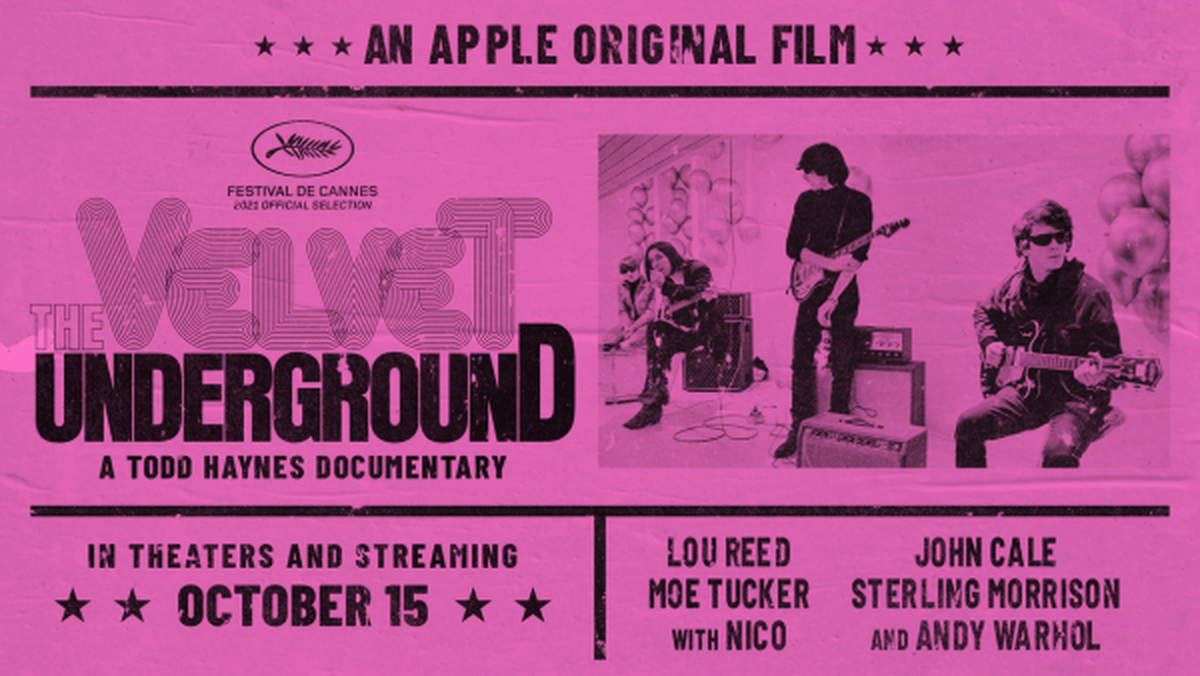 The Velvet Underground created a new sound that changed the world of music, cementing its place as one of rock ‘n’ roll’s most revered bands. Directed by acclaimed filmmaker Todd Haynes, “The Velvet Underground” shows just how the group became a cultural touchstone representing a range of contradictions: the band is both of their time, yet timeless; literary yet realistic; rooted in high art and street culture.

The film features in-depth interviews with the key players of that time combined with a treasure trove of never-before-seen performances and a rich collection of recordings, Warhol films, and other experimental art that creates an immersive experience into what founding member John Cale describes as the band’s creative ethos: “how to be elegant and how to be brutal.” 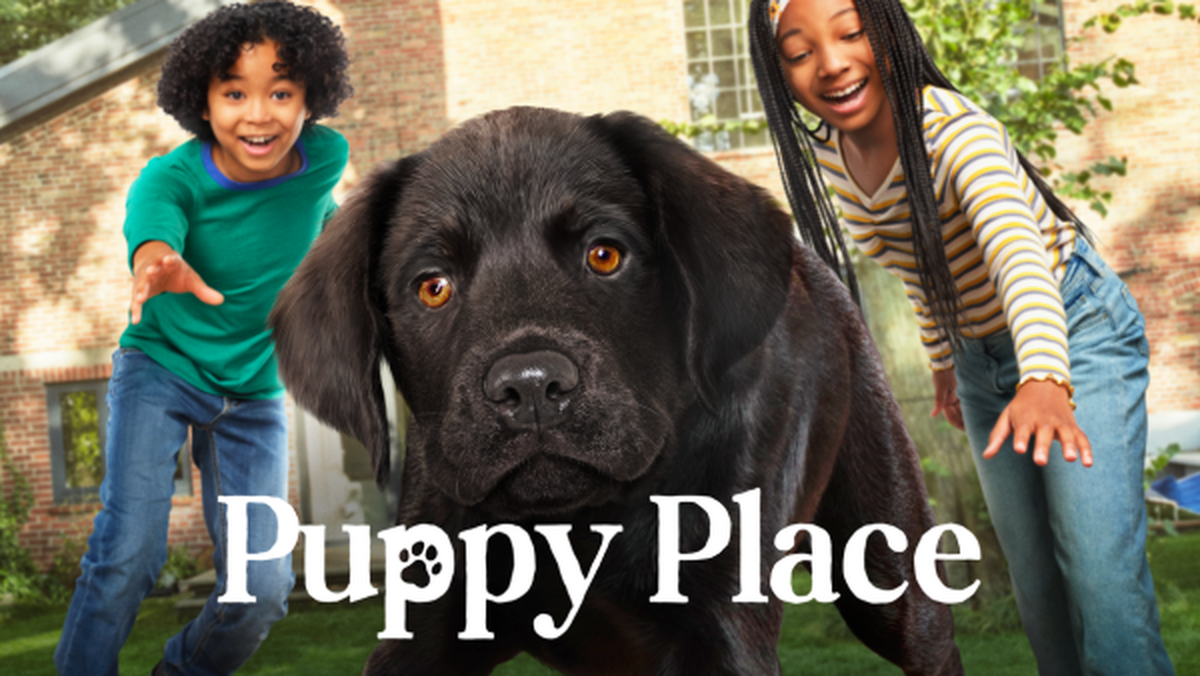 Based on the best-selling books from Scholastic, “Puppy Place” chronicles the adventures of dog-loving siblings, Charles and Lizzie Peterson, and the puppy pals they foster in search of forever homes.

Each of the eight live-action episodes tells the story of a puppy who finds his or her way to the Peterson family. Charles (Riley Looc) and Lizzie (Brooklynn MacKinzie), whose different approaches complement, inspire, and occasionally confound one another, do whatever it takes to find a happy, loving home for each and every dog. Discovering what makes each puppy special offers a unique perspective that helps the pair overcome their own individual hurdles. Produced by Iole Lucchese, Caitlin Friedman and Jef Kaminsky of Scholastic Entertainment, Andrew Green, Linda Mathious, Heather MacGillvray, Vincent Brown and Ari Posner. 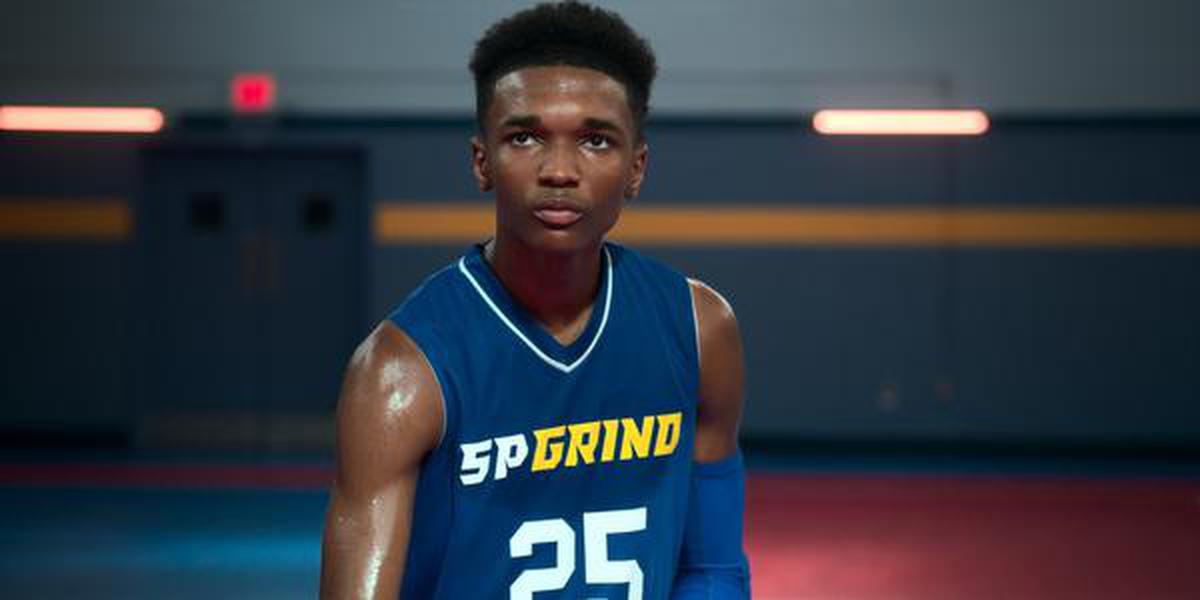 Inspired by Kevin Durant’s experiences, “Swagger” explores the world of youth basketball, and the players, their families and coaches who walk the fine line between dreams and ambition, and opportunism and corruption. Off the court, the show reveals what it’s like to grow up in America.

The first three episodes of “Swagger” make their global debut on Apple TV+ on Friday, October 29