Marvel Studios’ first animated series, Emma Stone’s reincarnation of a legendary villain, and a new John Cena comedy are coming to the platform this month

Here is the full list of titles coming to the platform this month:

Short Circuit is an experimental program where anyone at Walt Disney Animation Studios can pitch an idea and potentially be selected to create an original, innovative short film with the support of the studio and their fellow artists. The goal of the program is to take risks, surface new and diverse storytelling voices at the Studio and experiment with new technical innovation in the filmmaking process.

What If…? flips the script on the MCU, reimagining famous events from the films in unexpected ways. Coming to Disney+ Hotstar on 11 August, Marvel Studios’ first animated series focuses on different heroes from the MCU, featuring a voice cast that includes a host of stars who reprise their roles. The series is directed by Bryan Andrews; Ashley Bradley is head writer.

Series of 4 Walt Disney Animation Studios’ shorts featuring: How to Wear a Mask, How to Cook, How to Binge Watch, and Long Play. Spin follows an Indian American teen who discovers her artistic side through the unique world of DJ culture and learns she has a passion for creating mixes that blend the textures of her Indian heritage and the world around her.

In the new Disney+ series Diary of a Future President, we see the origin story of a future leader. Told using the narration of 12-year-old Cuban American girl Elena’s diary, this new family comedy follows her journey through the ups and downs of middle school, which set her on the path to becoming the president of the United States.

Diary of a Future President was inspired by creator Ilana Peña’s (Crazy Ex-Girlfriend) childhood and is produced by Gina Rodriguez’s (Jane the Virgin) I Can and I Will Productions. Rodriguez directed the first episode and guest stars as grown-up Elena. 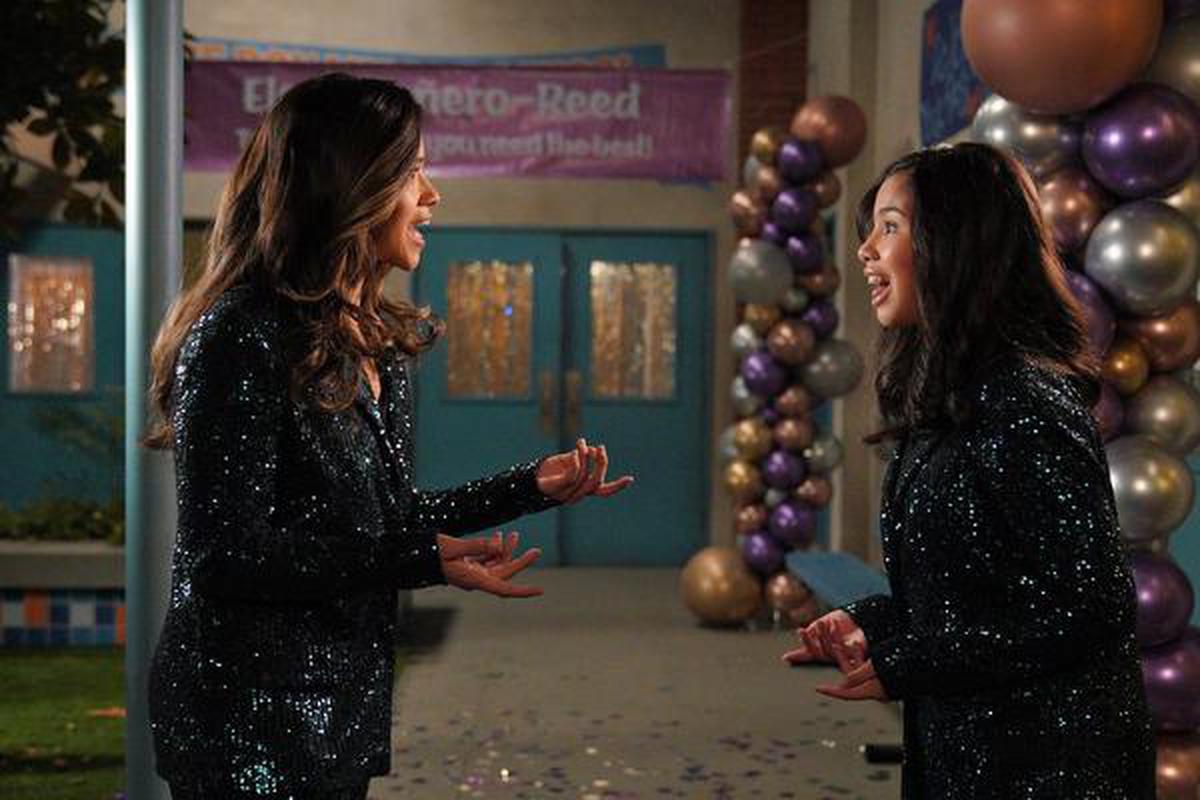 Heart-warming stories following the development of baby animals on the magical journey from the mysteries of the womb to the challenges of the wild. Disney’s Cruella follows the early days of one of cinema’s most notorious –and notoriously fashionable –villains. During the 1970s London punk rock revolution, a young grifter (Emma Stone), transforms herself into the raucous, revenge-bent Cruella de Vil.

Directed by Emmy-winner Peter Kunhardt, Obama: In Pursuit of a More Perfect Union is a three-part documentary series chronicling the personal and political journey of President Barack Obama as the country grapples with its racial history. 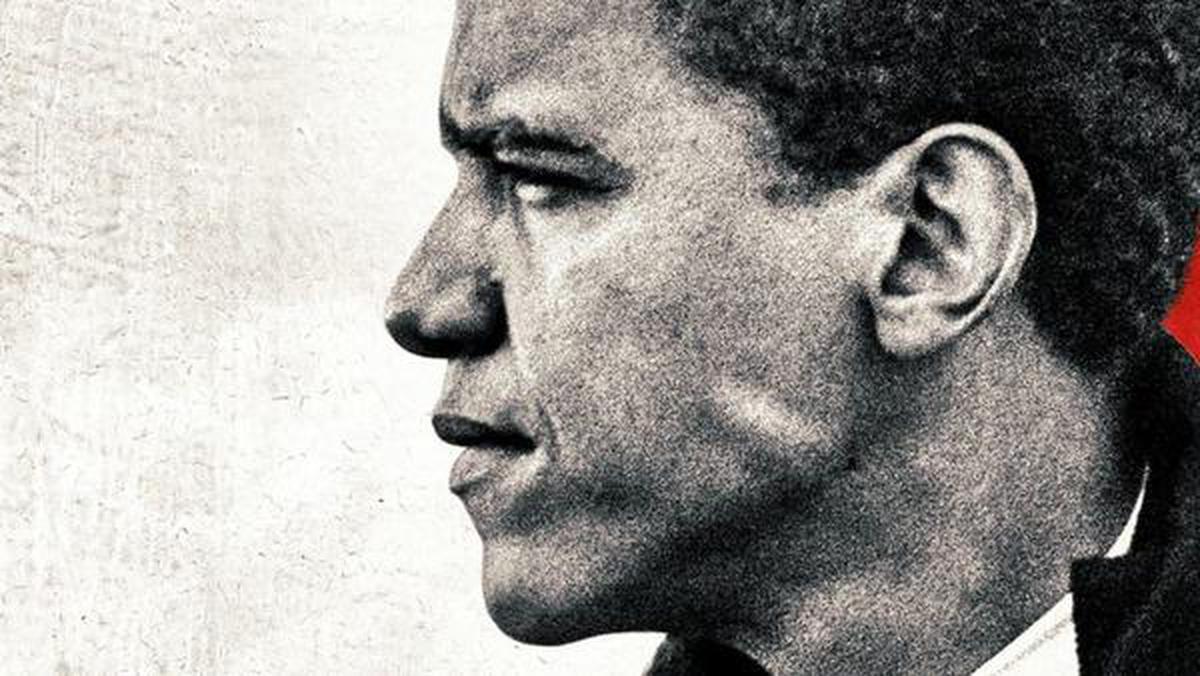 Weaving together conversations with colleagues, friends, and critics, and interspersed with his own speeches and news interviews, the series begins with Obama’s childhood and takes us through his perspective as the son of a white mother from Kansas and an African father, his spiritual formation informed by a generation of Black leaders, and his hopes for a more inclusive America. 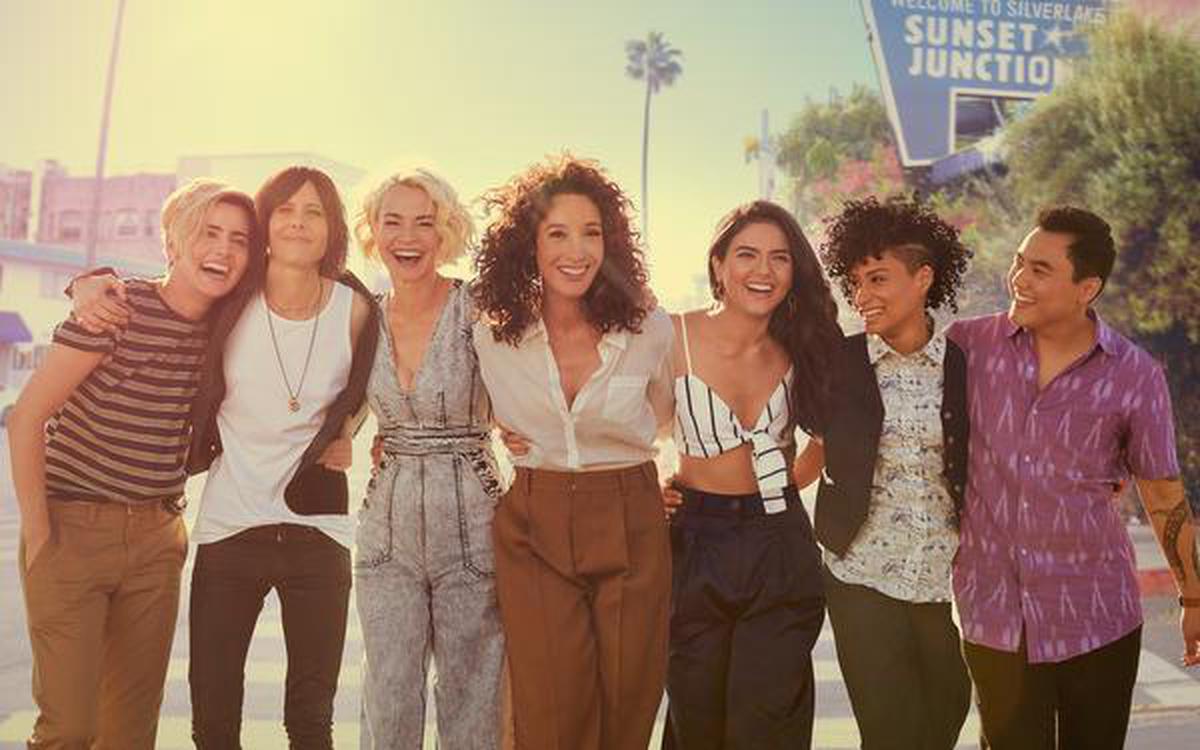 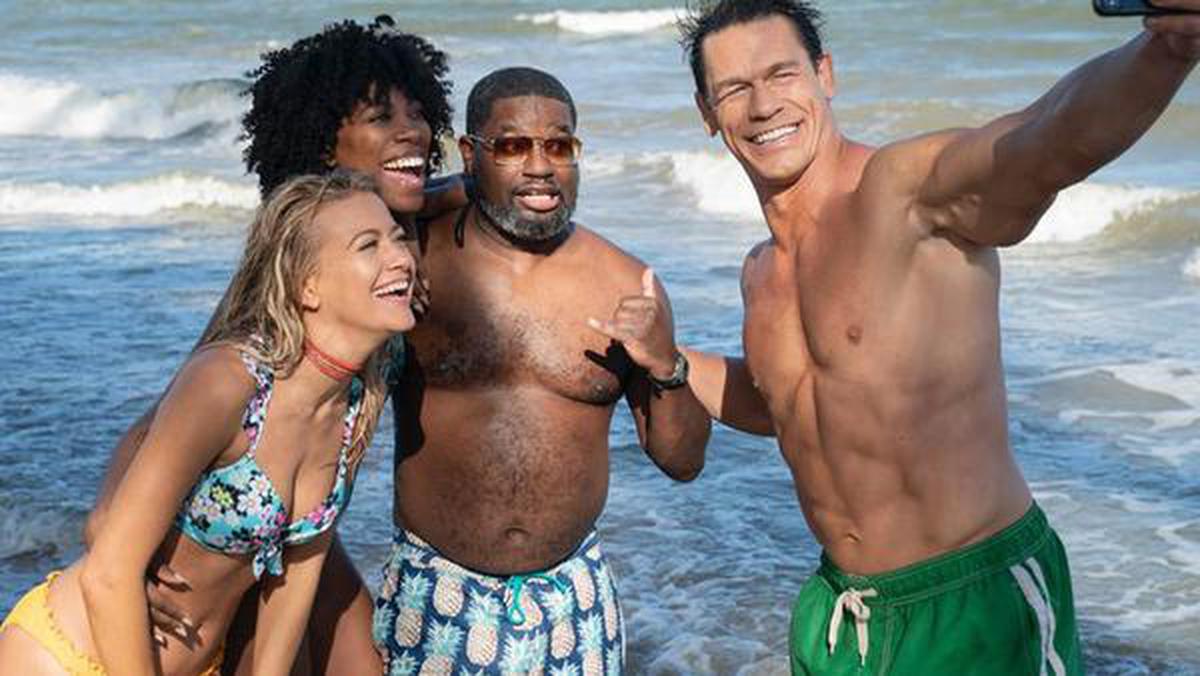