An examination of the national crisis surrounding Monica Lewinsky that led to the first impeachment of a U.S. President in over a century, and Pixar’s new collection of shorts are the highlights on the platform this month

Here is the full list of titles coming to the platform in September:

Happier Than Ever: A Love Letter to Los Angeles (3 September)

Grammy Award-winning and chart-topping artist Billie Eilish will make her Disney+ debut with Happier than Ever: A Love Letter to Los Angeles, a cinematic concert experience.

Fresh off the heels of her brand new album, Happier than Ever, the Disney+ original will feature an intimate performance of every song in the album’s sequential order – for the first and only time – from the stage of the legendary Hollywood Bowl. Directed by Robert Rodriguez and co-directed by Oscar-winner Patrick Osborne, the special will also include animated elements, taking viewers on a dreamlike journey through Billie’s hometown of Los Angeles and its most iconic backdrops. A coming-of-age dramedy, Doogie Kamealoha, M.D is inspired by the hit medical series Doogie Howser, M.D. The series follows the life of Lahela “Doogie” Kamealoha, a 16-year-old prodigy juggling a budding medical career and life as a teenager. With the support of her caring and comical ‘ohana (family) and friends, Lahela is determined to make the most of her teenage years and forge her own path.

A Galaxy of Sounds (29 September)

What We Do In The Shadows Season 3 (3 September) 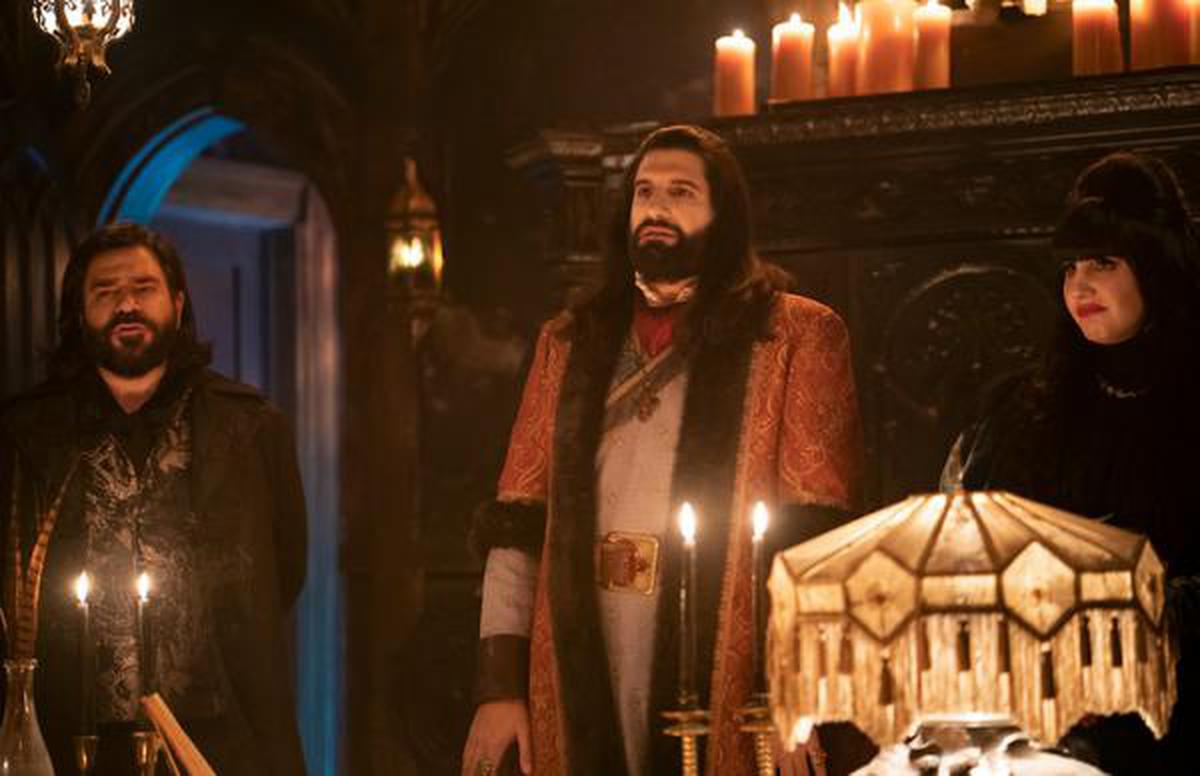 A look into the daily-or rather, nightly-lives of four vampires who have lived together for over 100 years in Staten Island.

Only Murders in the Building

Only Murders in the Building follows three strangers, played by Steve Martin, Martin Short, and Selena Gomez, who share an obsession with true crime and suddenly find themselves involved in one. 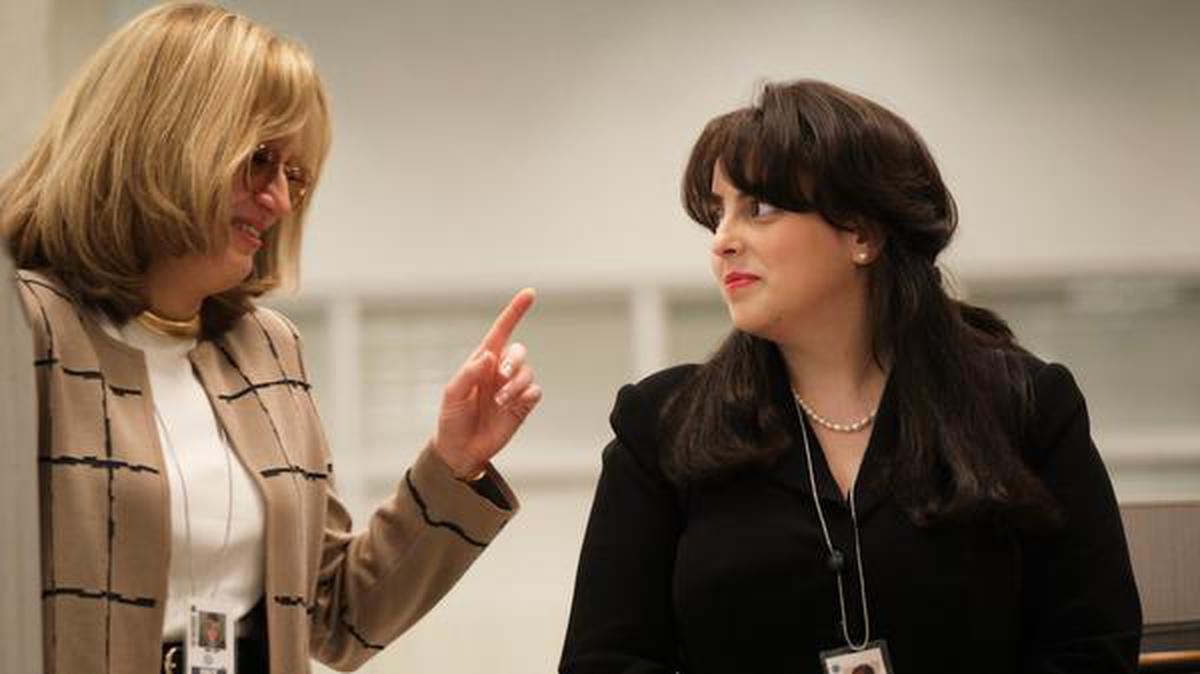 All three were thrust into the public spotlight during a time of corrosive partisan rancor, shifting sexual politics and a changing media landscape. The series shows how power lifts some and disposes of others in the halls of our most sacred institutions.

Y: The Last Man traverses a post-apocalyptic world in which a cataclysmic event decimates every mammal with a Y chromosome but for one cisgender man and his pet monkey. The series follows the survivors in this new world as they struggle with their efforts to restore what was lost and the opportunity to build something better. 9-1-1 is a fast paced exploration into the lives and careers of first responders- cops, paramedics and firefighters.

A comedy series that follows four Indigenous teenagers in rural Oklahoma as they steal, rob and save to get to the exotic, mysterious and faraway land of California. A group of young practising doctors face the realities of modern-day medicine and issues as they learn the ropes with the help of a seasoned senior resident.

Homer Simpson is not a typical Family man. As a nuclear-plant employee, he does his best to lead his family but often finds that they are leading him. In a wacky Rhode Island town, buffoonish Peter Griffin and his family strive to cope with everyday life as they are thrown from one crazy scenario to another.

Follow the Alaskan adventures of the Tobin family, a single dad Beef tries to keep his kids close. 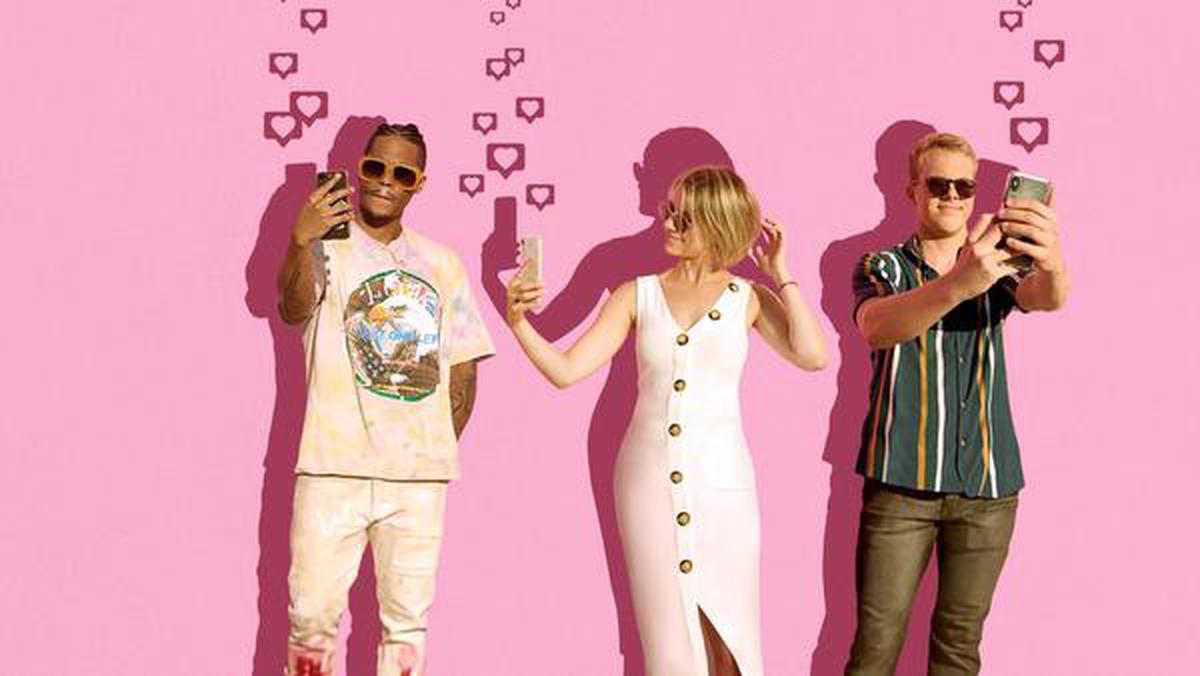 Three Los Angeles residents participate in a social experiment designed to turn everyday people with modest online followings into “famous” influencers- for better or for worse.

Scenes from a Marriage (13 September)

A modern adaptation of Ingmar Bergman’s classic Swedish series of the same name, Scenes from a Marriage re-examines the dilemmas probed by the original, exploring love, hatred, desire, monogamy, marriage, and divorce through the lens of a contemporary American couple. The limited series mines the full complexity of Jonathan and Mira as individuals who ultimately know their marriage isn’t being torn apart by any one event or flaw, but who themselves are torn between feelings of hate and love. Pixar Animation Studios’ Dug Days is a new collection of shorts that follows the humorous misadventures of Dug, the lovable dog from Disney and Pixar’s Up. Each short features everyday events that occur in and around Dug’s backyard, all through the exciting (and delightfully distorted) eyes of our favorite talking dog. Written and directed by Academy Award-nominee and Emmy Award-winner Bob Peterson, and produced by Kim Collins.

Adulting can be hard. Some days you’re nailing it, while other days, you’re just a stack of kids hiding in a trench coat hoping no one notices. Gia finds herself in this exact scenario the night of her 21st birthday. This is a story about the insecurities of adulting and how we’re all just faking it ’till we make it. 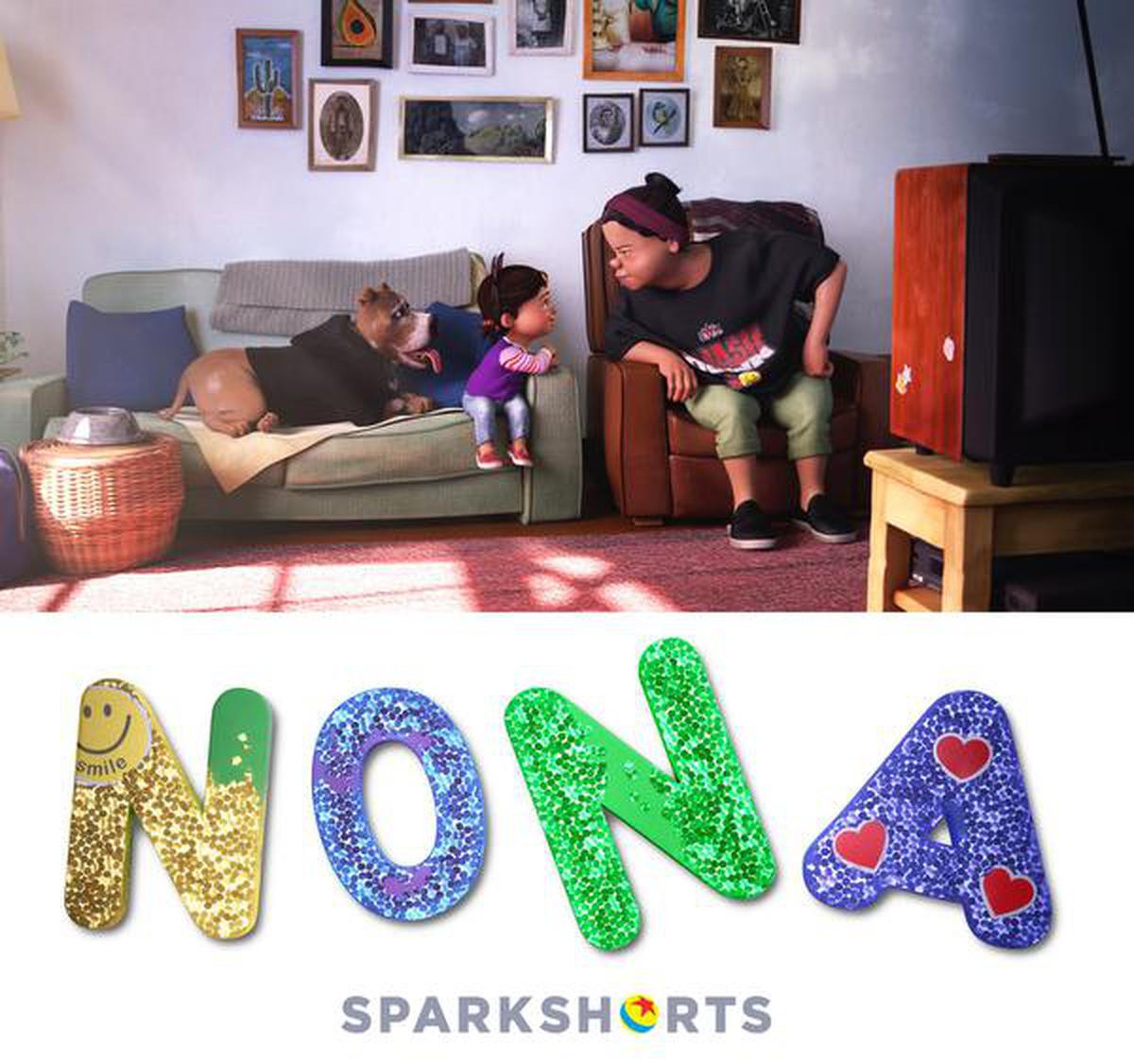 A grandmother’s plan for a special day alone is upended by an unexpected visit from her granddaughter.

A behind the scenes look at the Pixar SparkShorts program for emerging filmmakers. We’ll follow Pixar employees through the six month program as they’re mentored by senior Pixar directors, and create personal, experimental animated short films.

That One Word: Feyenoord (1 September) Eight-part series going behind the scenes of Dutch soccer club Feyenoord Rotterdam. Produced by Lusus Media, the series also follows Feyenoord’s fanbase, reflecting on the team’s history, which is filled with both melancholy and pride. It is the first time a TV series has captured the inner workings of a Dutch soccer club.

Surgical interns and their supervisors embark on a medical journey where they become part of heart-wrenching stories and make life-changing decisions in order to become the finest doctors.