chairman Mukesh Ambani made a slew of tech-related announcements at the company’s annual general meeting earlier today. These included a budget 4G smartphone in partnership with Google, along with updates on JioMart’s integration with WhatsApp and cloud alliance with Microsoft.

Also in this letter:

Over the years, Reliance Industries has used its annual general meeting to showcase its upcoming tech products and offer a peek into its digital strategy. This comes at a time when the oil-to-telecom conglomerate is trying to position Jio Platforms as a global technology player in the same league as Internet giants Facebook and Google, both of which are, incidentally, investors in the company’s digital arm.

New budget smartphone: JioPhone Next, a new affordable 4G smartphone jointly developed by Jio Platforms and Google, will debut on September 10, ahead of the festive season. The phone will be powered by an “extremely optimised version” of the Android operating system, especially designed for the Indian market.

Google said it has worked closely with the Jio team to develop voice-first features that help users navigate the phone and consume content in their own language. These include built-in read-aloud and translation features for any text on the phone’s screen.

Google Cloud deal: Jio has struck a long-term deal with Google Cloud to power 5G tech in the enterprise and consumer segments in India. The companies will collaborate to bring a portfolio of 5G edge computing solutions across several verticals including gaming, healthcare, education and entertainment, powered by Jio’s 5G network and Google Cloud’s expertise in AI/ML, data and analytics, and other cloud-native technologies.

WhatsApp integration status: Jio Platforms has launched an initial set of integrations between WhatsApp and JioMart on a trial basis. They are now working on developing a new commerce solution linking merchants and consumers, which they expect to progressively launch over the next few quarters.

Jio also has a long-term cloud alliance with Microsoft, as part of which Jio is setting up a network of large data centers across India. Ambani said they have operationalised Jio-Azure cloud data centres in two cities — Jamnagar and Nagpur — and are onboarding an initial group of pilot customers.

JioMart growth: Reliance’s commerce initiative JioMart has hit 6.5 lakh peak orders in a single day and it has enabled three lakh merchants and shopkeeper partners across 150 cities over the past year, Ambani said. “We have seen 3x growth in kirana orders and 2x growth in order frequency,” he added.

Reliance’s fashion e-commerce portal Ajio now comprises over 25% of its apparel business. It has a portfolio of over 2,000 labels and brands offering more than over 5 lakh items.

On acquisitions: Ambani said the company will continue acquiring businesses to strengthen its offerings, sharpen its omni-channel capabilities, drive operating efficiencies and improve its talent pool. Recent deals include Netmeds, Urban Ladder and Zivame. It is also in the final stages of closing the acquisition of hyperlocal grocery delivery platform Milkbasket, we reported last month. For other key announcements from ‘s AGM, do read our live blog.

The Karnataka high court on Thursday granted interim protection from arrest to Twitter India managing director Manish Maheshwari in connection with the Ghaziabad assault video that surfaced on social media a few days ago. The court told the Ghaziabad police that no coercive action must be taken against him.

“If Ghaziabad police wants to examine Twitter MD then it can do so through virtual mode,” the order said.

Maheshwari appeared before the Karnataka high court after a petition notice was issued by the Ghaziabad police, in a probe related to the assault of an elderly man.

Earlier this week, the UP police had issued fresh notices to Maheshwari and Twitter’s (interim) resident grievance officer for India Dharmendra Chatur. In its notice, the police had said Maheshwari was trying to “distance himself” from cooperating with the investigation.

The UP police had first summoned Maheshwari to appear before a Ghaziabad police station last week, after filing an FIR against Twitter Inc., its India unit and 7 others in connection with the video.

In response, he had told the police, among other things, that they should take up the matter with Twitter India’s parent company Twitter Inc. He had also asked to appear before the police through videoconferencing but his request was denied, ET had learnt.

Tip Jar live in India: Meanwhile, the social media firm has extended its Tip Jar feature to India in partnership with fintech firm Razorpay, a move that was first reported by ET on May 26.

The feature, which was first introduced in the United States last month, allows users to directly send money to other accounts to show their support.

Details: At launch, only a select group of users, including creators, journalists, public figures, experts, and community leaders will be able to accept tips. The feature is available in multiple Indian languages including Bengali, Gujarati, Hindi, Kannada, Marathi and Tamil.

How will it work? Users will be taken to Razorpay’s payment page, where they will have the option to pay via Unified Payments Interface (UPI), debit or credit card, or netbanking. To accept payments, a user must create a new Payment Page or use an existing one and link it to their account.

Big picture: In recent months, Twitter has unveiled several new products that aim to help creators monetise their content and earn money from their supporters.

These include a Super Follows feature, which allows users to charge followers to access their tweets, communities or newsletters, along with the ability to conduct Ticketed Spaces, the company’s Clubhouse-like live audio rooms. Earlier this week, Twitter opened applications for a limited test of both these features in the US.

A US House committee has approved a package of five antitrust bills that is meant to weaken the dominance of Big Tech firms including Apple, Google, Amazon, and Facebook, reports The Wall Street Journal.

The bills, which were introduced earlier this month, have seen a flurry of fierce opposition from tech giants and lobbying groups such as The United States Chamber of Commerce.

Yes, but: The bills still have to pass the House, which The New York Times says will be difficult. While Democrats are focused on the market power of these firms, several Republicans say that bills don’t directly address their concerns about free speech.

Antivirus software pioneer John McAfee died by suicide in a Barcelona prison on Wednesday, hours after a Spanish high court authorised his extradition to the US.

McAfee has been indicted by the Department of Justice on tax evasion charges last October and was also charged in a cryptocurrency fraud case in March.

Origins: In 1987, McAfee launched the world’s first commercial antivirus software. However, he resigned from the company in 1994, sold his remaining stake, and ironically became one of the company’s biggest critics, labelling the software as “the worst software on the planet”. Intel acquired McAfee in 2011 and later spun it out in 2017, with TPG taking a 51% stake at a $4.2 billion valuation. 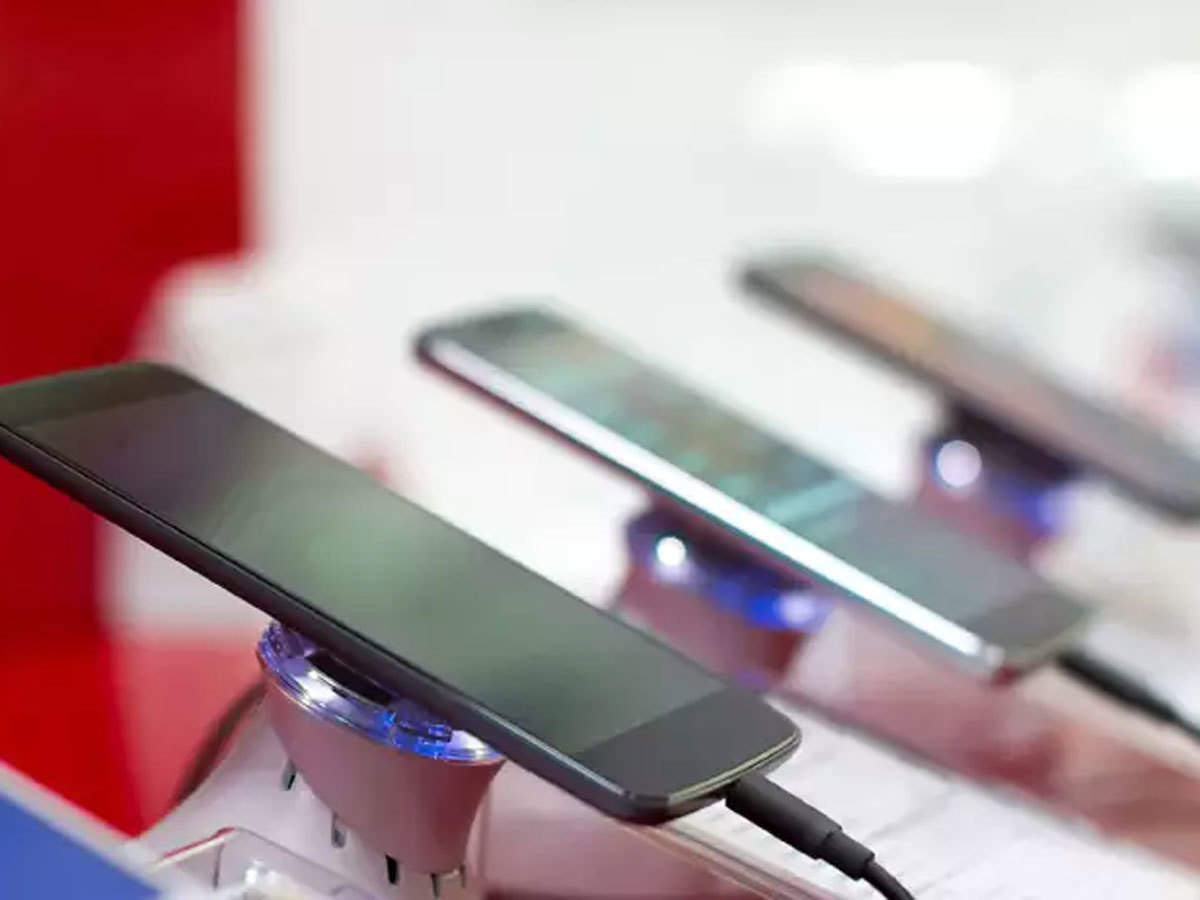 Leading smartphone and consumer electronics companies are advancing their festive season production by a month to July.

Why are they doing it? As consumer sentiment improves, these companies expect the market to boom during the festive period, surpassing last year’s record sales.

If there is no third wave, there will be a demand explosion in the festive quarter, said Pankaj Mohindroo, chairman of the India Cellular and Electronics Association (ICEA), which represents companies such as Apple, Foxconn, Oppo, Vivo, Xiaomi and Realme.

Today’s was written by Vikas SN in Bengaluru and edited by Zaheer Merchant in Mumbai.