Skip to content
Entertainment
Shah Rukh Khan’s son Aryan Khan, who was granted bail by the Bombay High Court on October 28, will be released from the Arthur Road prison.

According to the latest update by ANI, the jail officials opened the bail box outside Arthur Road Jail at about 5:30 am today to gather bail orders. A physical copy of Aryan Khan’s bail release order was also kept inside, yesterday.

Mumbai | Jail officials opened the bail box outside Arthur Road Jail at about 5:30 am today to gather bail orders.… https://t.co/7bwkA1F3ML

Shah Rukh Khan was already spotted leaving his residence Mannat for Arthur Road jail to receive his son. Ahead of the same, heaving deployment of police has been done and barricades have been put up owing to large gathering of people and media personnel outside the jail premises. 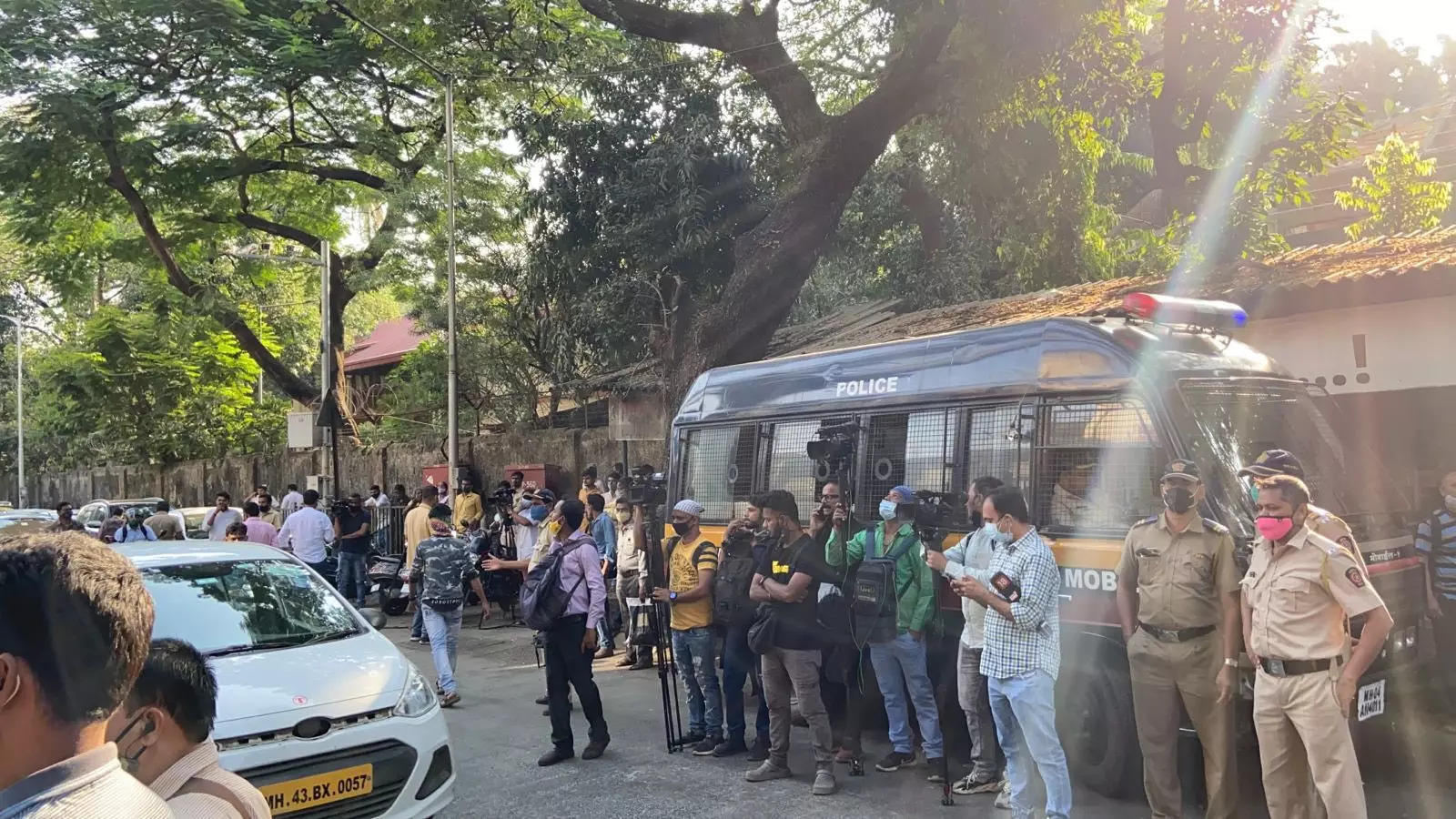 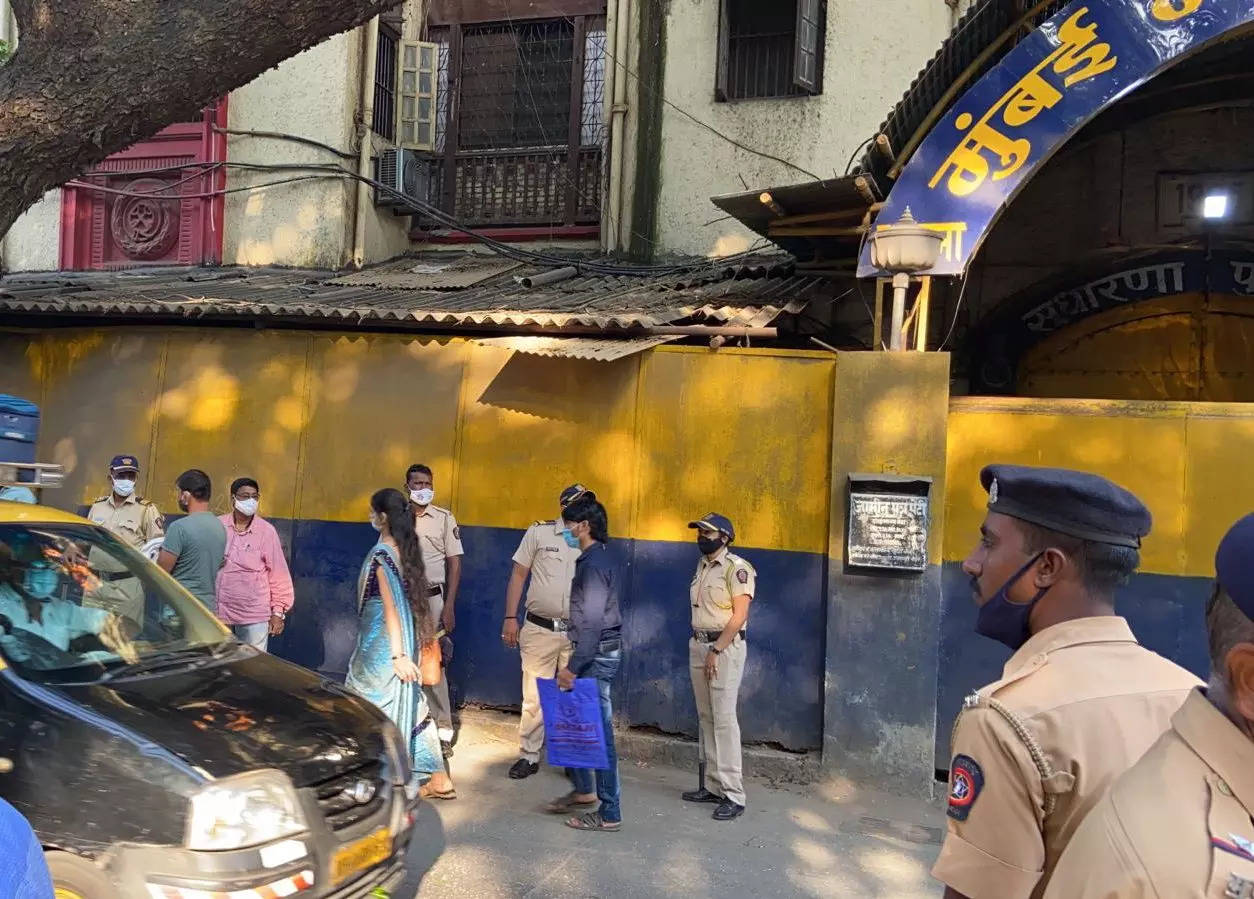 On Friday, at around 5.30 pm, it was confirmed that actress Juhi Chawla completed the formalities to secure the star kid’s bail. The court accepted her as the surety and she signed the relevant papers and executed the bail bond before the court officials.

The bail papers were then sent directly to the jail authorities for processing. However, according to news portals, the physical copy of the release order was dropped in the bail box after the stipulated time.

Aryan Khan’s bail | A physical copy of the release order has to be put into the bail box outside Arthur Road Jail f… https://t.co/RqFENQn5ob

The Bombay High Court granted bail to Aryan, with a Rs 1 lakh bond, as per the orders issued on Friday.

Shah Rukh Khan was also spotted leaving his residence Mannat early in the morning for jail ahead of Aryan’s release from jail. He is expected to be out by 10 AM today.

Aryan was arrested by the Narcotics Control Bureau (NCB) on October 3 along with Arbaaz Merchant and Munmun Dhamecha after the NCB busted an alleged rave party on a Goa-bound luxury cruise in Mumbai.